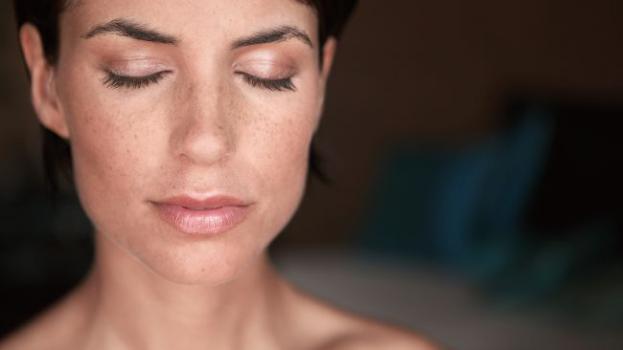 In an ideal world, we'd all have smooth, clear, and wrinkle-free skin. While most of us aren't quite that lucky, some of you are fortunate enough to live where the conditions are super skin-friendly. To find the places best suited to flawless skin, we looked at a number of factors, including: pollution levels, amount of sunshine, tanning beds per capita, humidity, number of smokers, stress, diet, and more. Here are the 10 cities that made the grade.
No. 10: Cheyenne, Wyoming
Wouldn't you know it, Cheyenne is one of the least polluted cities in America. According to Dr. David Bank, founder and director of The Center for Dermatology, Cosmetic and Laser Surgery, pollution is a key factor for healthy skin because pollution creates damaging free radicals. Cheyenne's moderate humidity is also favorable -- too much may cause sweating which can lead to breakouts, while too little dries out skin and makes wrinkles more obvious.
No. 9: San Francisco, California
Residents of the San Francisco bay are likely to experience little sun damage. The city has a very low amount of tanning beds in addition to a relatively small amount of sunny days. While there's plenty of rain (which means high humidity), the weather doesn't vary much throughout the year. So skin doesn't need to readjust as often. Plus, Frisco has one of the lowest rates of smokers in the U.S. Dr. Audrey Kunin, board-certified dermatologist and the founder of DERMAdoctor, says smoking prevents oxygen from reaching the skin and is one of the worst things you can do to your skin.
No. 8: Washington, D.C.
The Center for Disease Control says D.C. has one of the lowest skin cancer rates. Maybe since the sun only shines 50 percent of the year, but the low amount of tanning beds -- only 2.1 for every 100,000 people -- probably doesn't hurt either. Did you know residents also drink more wine per capita than any other state? Looks like they're getting their antioxidants, too!
No. 7: San Antonio, Texas
The Lone Star State also has one of the lowest instances of skin cancer, which combined with San Antonio's limited number of tanning facilities -- 3.4 for every 100,000 people -- balances out the high humidity. Is humidity an issue where you live?
No. 6: New York, New York
There's no doubt New York has its fair share of pollution. But the Big Apple's few tanning salons, relative lack of sunshine (about 58 percent of the days each year are sunny), average humidity levels, and low instances of skin cancer all mean great-looking skin is still likely.
No. 5: Billings, Montana
"Big Sky Country" has some of the cleanest air in the country, which is wonderful for skin. While there are many tanning salons in the area, the moderate humidity and average amount of sunshine more than make up for it. If you happen to live here, be sure to go for a safe spray tan instead of a tanning bed. Want to get a healthy glow on your own?
No. 4: Flagstaff, Arizona
The Arizona sunshine may seem relentless but it actually has one of the lowest rates of skin cancer in the country. Flagstaff in particular also has very low levels of pollution and moderate humidity. It's still hot though, so keep that hat and sunscreen on when outdoors.
No. 3: Honolulu, Hawaii
There's only one downside to Honolulu: It gets a lot of sun, which isn't great for your skin. However, the air is pollution-free, there are very few tanning salons, the humidity is moderate, and the weather doesn't change much. Just don't forget to slather on your SPF!
No. 2: Bismark, North Dakota
Don't fear the "Roughrider State," it has one of the best combos for healthy skin: clean air, moderate sunshine and humidity, and very low rates of skin cancer. As if that weren't enough, North Dakota also grows more sunflowers than any other state! We're sold.
No. 1: Anchorage, Alaska
If you can brave the cold, it just might be worth moving to Anchorage. The city has absolutely everything you need for super healthy skin. Not only does it have the least amount of sunny days -- only 41 percent -- of the cities on this list, but it is also not polluted, boasts moderate humidity, and low rates of skin cancer. There's no reason your skin won't look stunning! 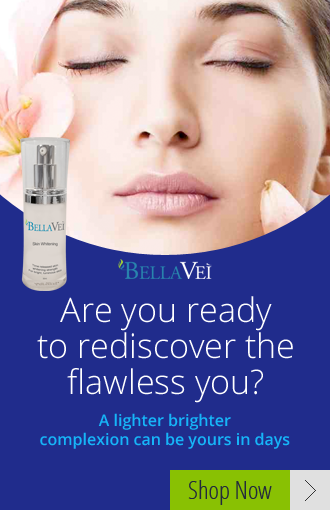 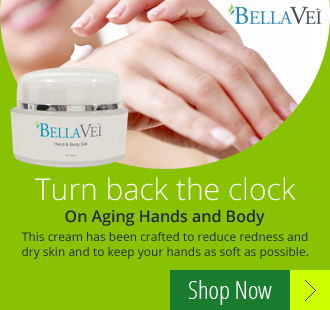