Shop Now FEELING GOOD AND LOOKING GOOD ARE ONE AND THE SAME!
Home > Beauty Vault > Health > The Perfect Skin Diet 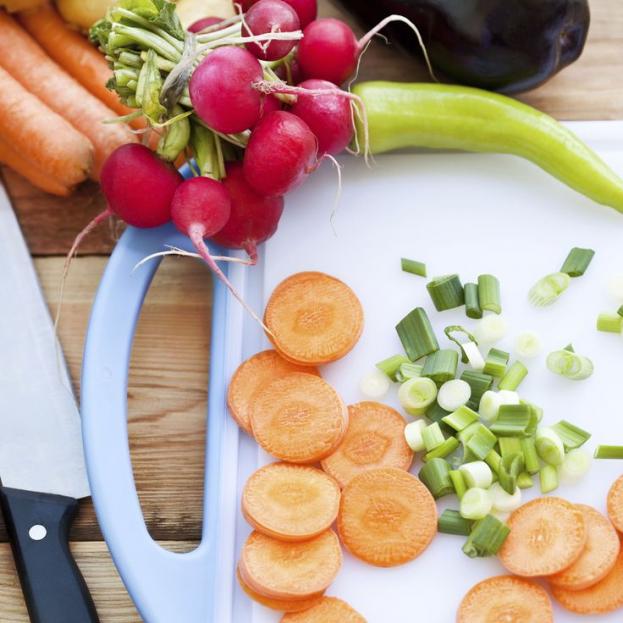 Almonds: Hey, guess what? Almonds are seeds, not nuts, and they're stuffed with vitamin E, a potent sun blocker. Volunteers who consumed 14 milligrams of the vitamin per day (about 20 almonds) and then were exposed to UV light sunburned less than those who took none. "Vitamin E acts as an antioxidant that helps to protect skin cells from UV light and other environmental factors that generate cell-damaging free radicals," explains Jeffrey Dover, M.D., associate clinical professor of dermatology at Yale University.
Suitable switch: 2 Tbsp peanut butter; 1/2 cup

Carrots: Think of them as orange wonder wands—good for eyeballs, good for clearing up breakouts. Credit vitamin A. "It helps prevent the overproduction of cells in the skin's outer layer," says Howard Murad, M.D., associate clinical professor of dermatology at UCLA's David Geffen School of Medicine. That's where dead cells and sebum combine and clog pores. Another reason to snack on carrots: Vitamin A also reduces the development of skin-cancer cells. Nibble on a half-cup of baby carrots (that's about 16) per day.
Suitable switch: Milk (1 cup); cheddar cheese

Dark Chocolate: It's medicine—so of course you need it! Flavonols, the antioxidants in dark chocolate, reduce roughness in the skin and protect against sun damage. In a study published in The Journal of Nutrition, women who drank cocoa fortified with 326 milligrams of flavonols (equal to a standard Hershey's Special Dark bar) had better skin texture and stronger resistance to UV rays than those who drank cocoa containing just a small amount of the antioxidant. You need just a few ounces a day.
Sort-of-suitable switch: Blackberries, blueberries, cherries, raspberries—though you'd have to eat a huge amount.

Flaxseeds: These wee seeds contain omega-3 fatty acids, which erase spots and iron out fine lines. The British Journal of Nutrition reported that participants in one study who downed just over two grams (about half a teaspoon) of O-3's in six weeks experienced significantly less irritation and redness, along with better-hydrated skin. "The fats are believed to stifle your body's response to irritation and attract water to skin cells to plump up the skin and reduce wrinkles," Murad says. Sprinkle seeds on oatmeal or veggies.
Suitable switch: Flaxseed oil (1 Tbsp with sauteed veggies); salmon (4 oz); walnuts (1 oz, or about 14 halves).

Green Tea: What can't green tea do? OK, your taxes. Anyway, when it's hot, the bionic brew releases catechins, a type of antioxidant with proven anti-inflammatory and anti-cancer properties. (The tea's antioxidants start to degrade as it cools, so drink it while it's hot.) A 2007 study in The Journal of Nutritional Biochemistry found that drinking two to six cups a day not only helps prevent skin cancer but may reverse the effects of sun damage by neutralizing the changes that appear in sun-exposed skin.
Suitable switch: White tea.

Safflower Oil: The omega-6 fatty acids found in safflower oil can be the ultimate moisturizer for people who suffer from painfully dry, flaky, itchy skin. They keep cell walls supple, allowing water to better penetrate the skin. Scientists have found that this oil may help people who suffer from severe conditions like eczema. So shoot for an amount that gives you 5 to 10 percent of your daily calories.
Suitable switch: Cooking oils like borage, soybean, or corn oil.

Spinach: You could probably build a fortress against the Big C with these leaves. In a study published in the International Journal of Cancer, people who ate the most leafy greens actually had half as many skin tumors over 11 years as those who ate the least. It's thought that the folate in these veggies may help repair and maintain DNA—basically bolstering cells' ability to renew themselves. That reduces the likelihood of cancer-cell growth, Drayer says. The added bonus to Popeye's fix: The water in greens penetrates cell membranes—which makes for plumper and less wrinkled skin.
Suitable switch: Collard greens.

Sweet Potatoes: They not only pack a big yum; they're also loaded with vitamin C, which smooths out wrinkles. "Vitamin C is essential to collagen production," Dover says, "and the more collagen you have, the less creased your skin looks." In fact, a recent study in The American Journal of Clinical Nutrition found that volunteers who consumed about four milligrams of C (that's about half a small sweet tater) daily for three years decreased the appearance of wrinkles by 11 percent.
Suitable switch: 2 Carrots (1 large or 16 baby); orange juice (6 oz).

Tomatoes: Sure, they're swell on salads, but cook them down and these plump little beauties can help save your skin. Why? Lycopene, the phytochemical that makes tomatoes red, helps eliminate skin-aging free radicals caused by ultraviolet rays, according to Murad. Your body gains the most sun-shielding nutrients when the vegetable is heated. Just a half-cup of cooked tomatoes or pasta sauce has 16 milligrams of lycopene; along with ample sunscreen, that daily dose should help keep you out of the red.
Suitable switch: Watermelon (1/16 of a whole melon).

Tuna in a Can: Your favorite sandwich melt has a little secret: selenium. This nutrient helps preserve elastin, a protein that keeps your skin smooth and tight. The antioxidant is also believed to buffer against the sun (it stops free radicals created by UV exposure from damaging cells). Three ounces, or half a can per day, can help.
Suitable switch: Brazil nuts (about 12); turkey (1 cup). 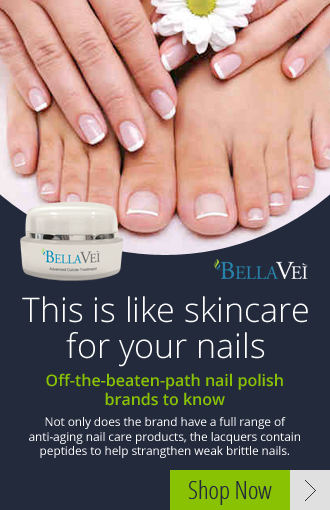 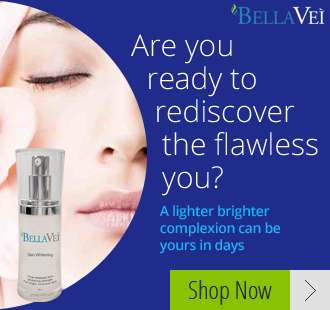